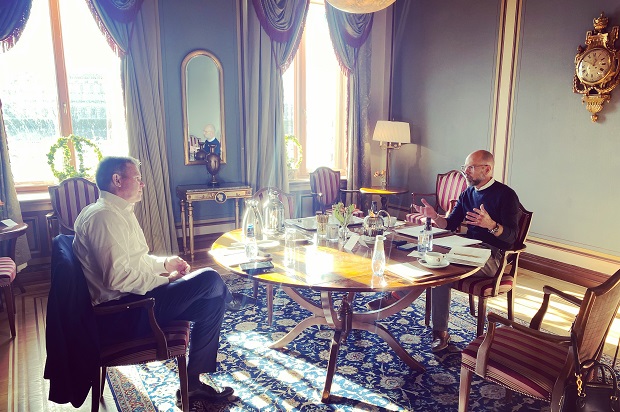 Dual impact through the ownership structure

Earlier this fall, Tell Media Group founder Niklas Tell sat down with American Century Investments’ CEO Jonathan Thomas in a discussion about industry challenges and opportunities and how the world is now ready for the story he started to tell almost two decades ago.

In 2005, Jonathan Thomas left his job as global chief operating officer at Morgan Stanley to take on the job as CEO of American Century Investments. The move also meant leaving New York for Kansas City. “Both me and my wife are from the Midwest and coming back was inspiring. What really attracted me to American Century, however, was the unique ownership model where more than 40 per cent of the profits go to our controlling owner, the Stowers Institute for Medical Research, in the form of dividends,” says Jonathan Thomas, adding that those dividends have totalled more than USD 1,8 billion since 2000.

The ownership structure was already in place when Jonathan Thomas came on board but he soon realised that employees were generally unaware of it. He also met some resistance when wanting to highlight the ownership structure in meetings with investors and consultants as many saw it as adding confusion to the established narrative of being a privately-owned, pure play asset manager focused on delivering superior risk-adjusted returns.

“The management team had convinced themselves that no one wanted to hear this story but I still thought it was something special,” Jonathan Thomas says. “I still wanted to tell the ownership story when we sat down for a final pitch with an institutional investor. At the time, it was very disruptive. Today, we spend two-thirds of the time speaking about our ownership structure and what I call dual impact. We do ESG integrated investing but on top of that, the profit from that flows back into therapies. The world has awakened to social issues and want to have a positive impact, so the world is now ready for our story.”

He says it has been fascinating to witness the change that has happened and adds that even if American Century is an investment-led organisation, the ownership structure and the fact that the firm contributes to medical research is meaningful – both to the people working in the organisation but also for clients. “The challenge is that we’re currently a universe of one. I wish there were 10 of us with a similar structure because then we would be a category. Today, it requires a lot of storytelling to make people aware,” he comments.

Asked about the current ESG backlash in the US where ESG integration has become increasingly politicised, Jonathan Thomas says that everything is politicised in the US. It should therefore come as no surprise that ESG would fall into that bucket as well. “I think the debate is healthy and ultimately it will lead to everyone becoming better managers. The challenge is that we’re facing very different regulatory regimes as a global firm. In the US, the regulatory focus when it comes to ESG really comes down to disclosure. Say what you do and do what you say. Recently, it’s also about the wording you use and therefore what you imply that you do. In Europe, on the other hand, regulators want to drive investments to sustainable industries,” he says.

ESG integration is, of course, no new phenomenon and many have been integrating ESG into the investment decisions long before the term was coined. Jonathan Thomas claims that this has been the case at American Century as well. “If we through our fundamental research found anything outside of the P&L or balance sheet that could be considered a risk, that would influence our decision to buy stocks in that company,” he says. He also believes the importance of non-financial metrics has increased. He highlights that in the 1970s, some 15 per cent of S&P500 firms’ balance sheets were made up of intangibles, such as brand. In 2020, that number was 90 per cent. That means that looking at ESG factors today is even more important because a firm doing something considered bad by their clients faces a genuine risk to their business.

When asked whether the increased scrutiny on ESG and sustainable investments can at least partly be explained by the fact that the industry went from using ESG as part of the research process and instead started to use it as a product label, Jonathan Thomas says that it is a topic that he has been thinking about. “Some 80 per cent of our products use ESG integration but only a handful or so has the name ESG, sustainable or something similar in the name. I wonder if we will regret having the name sustainable on a product going forward. Not because of the increased regulatory scrutiny but because it implies that the other products are not sustainable,” he says.

While he emphasises that he doesn’t think anyone has done anything with bad intent, he observes that ESG is a field that has developed very quickly and is still developing. Furthermore, he notes that the world has punished nature for a long time and we are now waking up to the consequences and the risks that it implies. “We’re all trying to manage these risks and I think it’s a matter of getting everyone’s expectations in sync – the clients’ expectations, the asset managers’ expectations and the regulators’ expectations,” he says.

As for other challenges than those related to ESG, Jonathan Thomas mentions the increased pace of change. “For a long time our industry didn’t really change much but that’s not the case any longer. The pace of change is increasing and everyone’s expectations are changing rapidly. What’s key, I think, is to get alignment between clients, employees and owners. What’s good for the clients should be good for the employees and should ultimately be good for the owners of the business. I think as a pure play, privately held organisation with a long-term horizon, we’re better aligned than if we were a listed company subject to quarterly earning calls,” he says.

Asked about consolidation and the need to have a certain scale in order to be able to re-invest and, for example, keep up with digitalisation, Jonathan Thomas says that the scale needed all depends on the type of business. “If you’re a single product, single market asset manager, that’s very different to an asset manager managing a range of products distributed across different markets. At the end of the day, I always tell our employees that we compete on skill, not scale.” 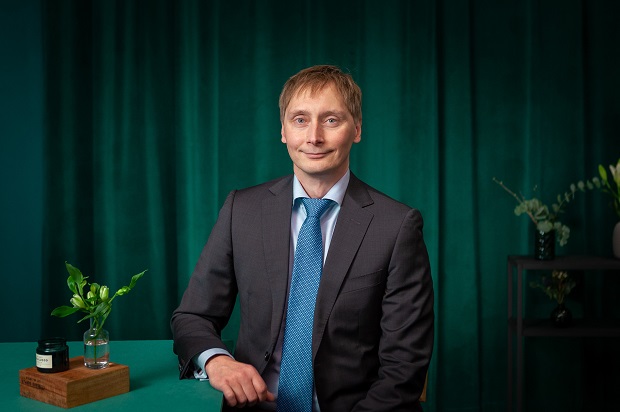 Per Lindgren, head of manager selection at Sweden’s Skandia, talks about past performance analysis, fund sizes and ... 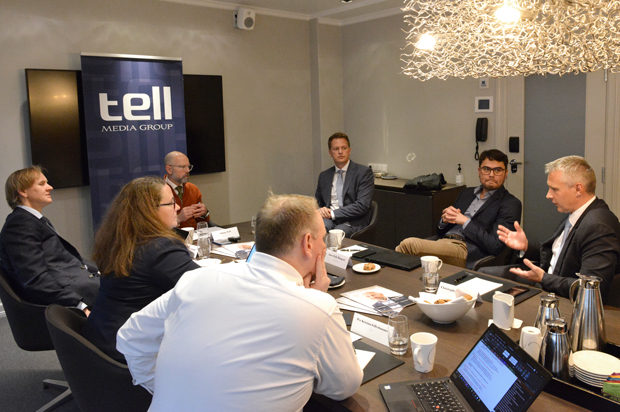 At the end of last year, Tell Media Group, in cooperation with Federated Hermes, Impax Asset Management and Stewart ... 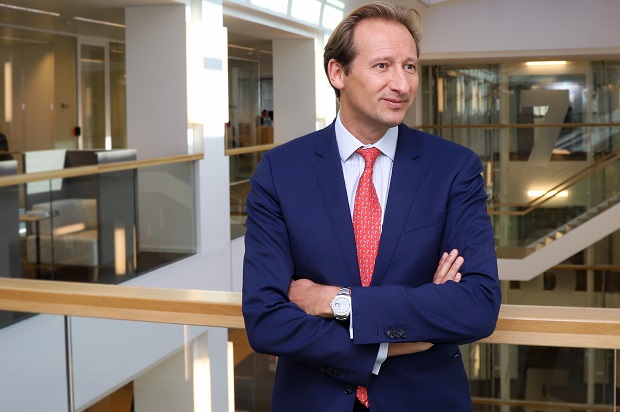