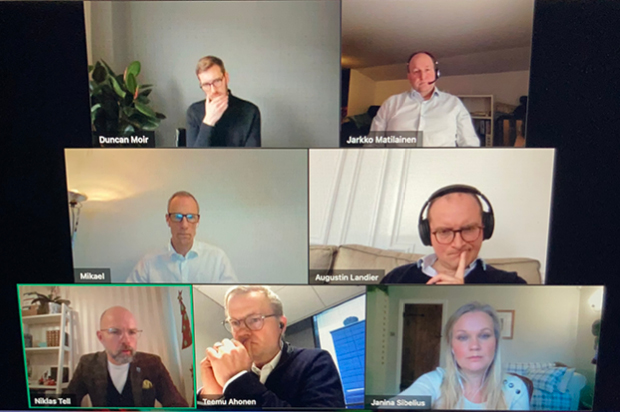 Lessons learnt from a challenging year and ESG-integration trends

The discussion started with Niklas Tell asking the participants to list the biggest surprises, good or bad, when it comes to the hedge fund space over the past year.

TEEMU AHONEN: “This has been an extraordinary year in terms of how we invest and also with a surprising macro environment that nobody has experienced before. We’re obviously still in the ex-post analysis phase but I think the past year has really showed how different styles and variations of taking risk actually perform. And it really dispelled the myth about historical high Sharpe-ratio strategies, which really underperformed, and it showed the inbuilt fragility of these strategies. However, in the end central bank activity bailed out a lot of these strategies. For me, the biggest observation is that you really have to split your strategy groups into what is mean-reverting or non-mean reverting and if it’s long convexity or short convexity. You really have to be 100 per cent clear about what type of strategy you run when you’re exposed to these funds. On a positive note, active management made a comeback and you’ve been able to make very good returns while having a consistent approach to taking a risk. I think cheap convexity was massively rewarded but on the other side of the coin was every type of carry game, which people had leveraged or over-leveraged. That didn’t perform at all. The conclusion is that your manager selection and the style you select is becoming even more critical. A final point is that we need to ask what role hedge funds serve in a portfolio construction framework. Does your hedge fund allocation really enhance your efficient frontier in asset allocation terms or is it more esoteric risk you take on? These are questions that we had already thought about deeply but, if anything, that debate is even stronger now.”

AUGUSTIN LANDIER: “It has, of course, been an eventful environment to say the least. I think one of the big lessons for me as a quant is that there’s really no vaccine against crowding if you trade factors. For us, concern about crowding was a very big theme and we had decided pre-crisis to work on being uncorrelated to factors such as momentum and value. We were successful navigating this environment with our equity market neutral strategies because we had decided to pivot away from trading such classic factors. Another takeaway of the year is that, contrary to what many people believe, even in times of market turmoil, there’s still a lot of structure and predictability in stock returns and behavioural economics offers a great lens to look at this. It’s not like the market just does crazy random stuff – even in panic times there are lots of structure in the cross section of returns. As an economist, I must say I was surprised by the speed of adaptation of the economy to the Covid shock during the spring. If you take a country like France, for example, the economic cost of the second lockdown was much smaller compared to the first because people had found ways to adapt production and consumption to the constraints. My last point relates to ESG. I was happily surprised that all ESG themes basically came out reinforced from this crisis and I think it’s really interesting to think about why that is. I was very involved in ESG before the financial crisis and wrote a book in 2006 on the ESG factors and how they could be used by quants. However, just after the financial crisis, the ESG themes sort of lost their traction. It was like a long winter for these themes but it’s exactly the opposite effect with this crisis. Now these themes have been reinforced, probably because the crisis emphasises the importance of externalities.”

MIKAEL HAGLUND: “It has been a very interesting year, as described already. We basically had a mini-cycle with a good start to last year, a huge crash and then a recovery. We’ve also seen violent and quick sector and factor rotations, so it has been a testing year for many strategies and it has also resulted in a larger degree of return dispersion. For us, it has been a year of alpha opportunities and, except for the crash in March, it has also been a market where a fundamental analysis and security selection have played a bigger role than in the past. We’ve also seen a continuation of the narrow market with the tech sector leading the way. The big question, of course, is what will happen going forward and if there are structural factors behind the speed and the magnitude of the March sell-off and also the rotations we’ve seen. One explanation might be that we have more systematic players, which are also to some extent dictating liquidity. To us, there’s less market liquidity, or at least less market liquidity in the way that most players want to have liquidity. When everyone is de-risking, we see a very large gap in liquidity. That will probably continue going forward.”

DUNCAN MOIR: “I agree on what has already been said. If we look at the second half of last year, a big positive for us has been that stockpickers and long/short equity hedge funds have really captured this move up in equities. We’ve also seen a rebound among relative value managers, which have been able to adapt in order to capture the turnaround. I also think that Augustin had an interesting point regarding crowding in factors. This is something we’ve observed for several years with outflows from well-known big players but you also have a lot of traditional mutual funds that follow a similar approach of taking exposures to certain factors. We’re talking about tens of billions of dollars coming out of these strategies in the last couple of years. In the last few months, we’ve noticed a pause in the outflows from the products that we track and we’ve seen some sort of stabilisation. I’m not calling a turnaround by any means. I’m not going to call the value turnaround in the academic value factor but we’re definitely seeing some sort of normalisation, which is a good thing.”

The roundtable discussion was published in issue 01 of Nordic Fund Selection Journal and a PDF of the complete story can be found here. 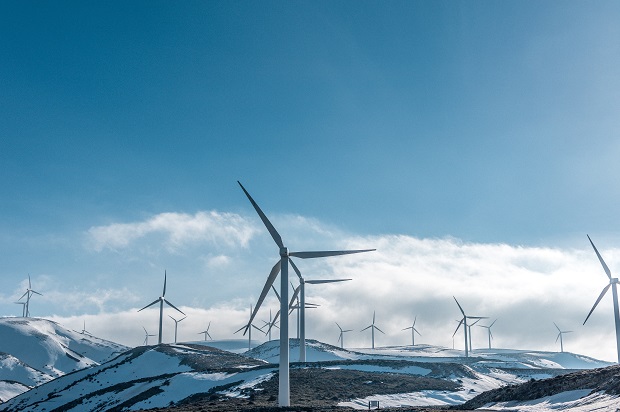 The oil fund has appointed two operators to provide it with compliance, operational risk and control services for its ... 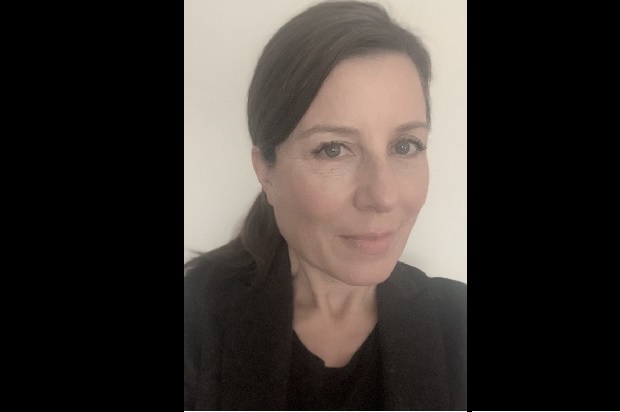 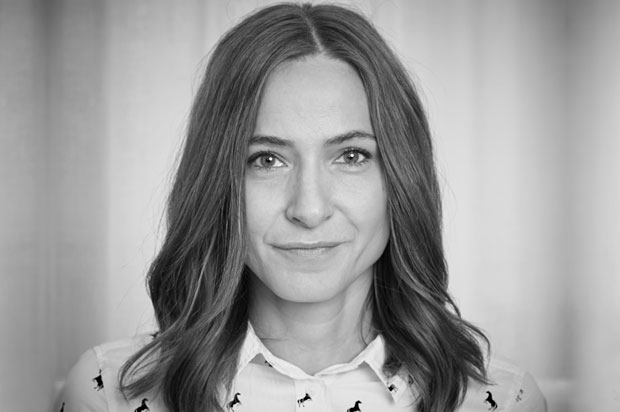 Kristina Najjar-Wahlgren is to take over as the head of Nordics at BNY Mellon Investment Management.