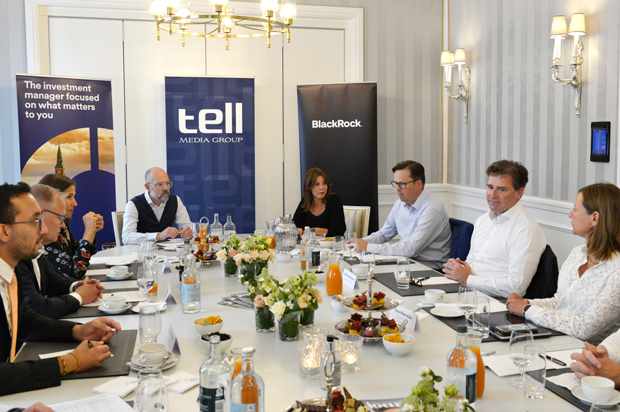 Earlier this spring, Tell Media Group, in cooperation with NN Investment Partners, invited Nordic selectors and allocators to a roundtable discussion on how AI can support responsible investment efforts.

The discussion started with Niklas Tell asking whether the main challenge when it comes to responsible investing is unstructured data or the fact that some data is not available at all.

SEBASTIAAN REINDERS: “I think it’s both. Data is often unstructured, or at least it needs some structuring, or it’s not available. A lot of the data is also not updated very frequently, which is where you can use different sources, such as news flow type of data as well. Another difficulty is data gaps, which is something we have recently worked on together with our emerging market debt team. They only had a 50 per cent coverage of their investment universe through their ESG data vendors, which isn’t good enough. We used a number of sophisticated techniques in order to create neural network estimates to find the missing data. Compared to using industry averages, our estimates are twice as accurate. You, of course, need to differentiate between what’s reported or original data and what’s estimated data, but if you use it to form an opinion or to prepare yourself for a discussion it’s very valuable to be able to address that gap in the data.”

SUSANNE BOLIN GÄRTNER: “I like standardisation and I like to be able to get a lot of data but then at the same time, I always want to take a step back and ask whether these are realistic figures and I can rely on them. Because that’s the thing with numbers – you tend to believe them although you should be a bit cautious. However, it would, of course, be a benefit to get more real time information, not least when it comes to controversies. What you can access in databases today could be a year old. As I’m no expert on AI, I wonder whether the output differs if it’s a person or team constructing the system.”

SEBASTIAAN REINDERS: “We have our own proprietary ESG score and when we compare our own metric to that of commercial vendors, the correlations tend to be very low on the top-level number. However, there’s more alignment if you look beneath that at the sub-factors that are driving it. What that means is that there’s no uniform agreement on how to roll all of the underlying data into one true number. So yes, it matters who does it. But I think you should always use this as input for discussions and decision-making rather than as the final answer.”

GEORG SKARE LUND: “We haven’t been exposed to artificial intelligence when it comes to ESG, as far as we know. When it comes to challenges, I would like to take a step back and talk about the concept as such. AI, by definition, is about a system that should try to maximise a certain goal and then we must agree on that goal. Is it about improving the ‘E’, ‘S’ and ‘G’ and making the world better or is it about generating alpha? Those are two totally different approaches. If it’s the latter, why only limit ourselves to ESG parameters? Why not include everything that could predict future returns? If, on the other hand, it’s about making companies greener, then we need to know what we should target. Are carbon emissions more important than pollution or should we focus more on social and governance issues and which weights should we put on the various parts? It really needs a lot of judgement from the person building the model and it’s difficult because the puzzle we’re trying to solve is not red or green.”

NIKLAS TELL: Pia, you've started to hire engineers and not only finance people to the team. How far have you moved into this space?

PIA HAAK: “The development in big data and new technology leads to demand for new skills as well. I think we’re just in the beginning of that journey. Even if we would outsource parts, I still think we need skills inhouse to interpret data etc. Today we’re talking about ESG-data specifically but I think there are several areas within the investment process where we could use technology and AI to become more efficient. From our perspective, we have some labour-intensive parts around collecting and aggregating the data in a good way and especially in markets such as emerging markets and small caps. I think there’s a lot to be done to help us get more time to spend on the qualitative discussion. There are, of course, a lot that can’t be captured by numbers but what the numbers can capture I would like to be able to do in a more efficient way. I also think we need to increase the skills around it because we shouldn’t just take the numbers for granted. We need to understand where it’s coming from and to really find out what it means. As I said, it’s a journey that we are on with ESG data and we’re learning together with the industry. It’s not a competition. Standardisation and a common language are in the interest of all of us.”

GEORG SKARE LUND: “A typical criticism against the kind of data that we receive today is that it’s backward looking but I don’t think that’s the only challenge. Having more forward-looking data would, of course, be nice but just being able to compare companies based on historical data is something that’s difficult today as there’s no agreement on how things should be measured. As long as we don’t agree on the basic things, such as having one metric for carbon footprint, it’s hard to compare things and it’s also difficult to track the true development over time.”

SUSANNE BOLIN GÄRTNER: ”I guess you could also use more soft input, such as what the CEO is saying about the direction of the company.”

SEBASTIAAN REINDERS: “Absolutely and many people are using conference call transcripts because that’s the most recent information from the CEO or CFO. If you look at annual reports, the information is lagging as it comes some four or five months after the end of the year. But in conference calls, and especially the questions and answers part, the data is up to date. I also think that you can get a lot of information from a simple web scrape where you can find interviews with company representatives etc.”

NIKLAS TELL: It seems that there are no big AI teams in place at the investor side at the moment. What would you like to do if you did have access to an internal AI team?

PIA HAAK: “We’ve talked about the importance of talking to your managers and looking under the hood in order to understand and find the forward-looking angle before you invest. In that process, it would be helpful to be able to collect and present the ESG-data for different providers in a standardised and comparable way and to broaden the scope to new data points that we will need going forward such as PAI."

SUSANNE BOLIN GÄRTNER: ”I think it would be interesting to think about how one could use AI to deep dive into all the individual holdings in all the external funds that I’m monitoring – to be able to do more than just screen out ‘bad’ companies.”

GEORG SKARE LUND: “If I had an engineer from Sebastian’s team, I would have asked them to set up something that lets me see which managers are voting in line with one of my more ESG-friendly and engaging managers. So if you have identified one good manager, then you can see who are supporting them and if they are not, you could engage with them and ask why they didn’t support that good initiative on carbon, for example. That would be very helpful for us as selectors.”

A PDF of the complete roundtable discussion can be found here. 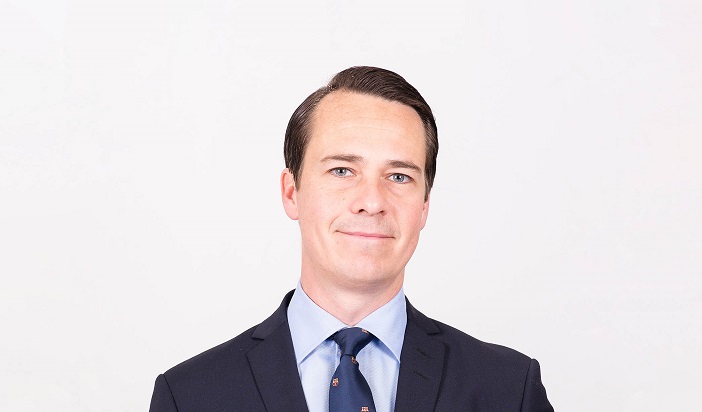 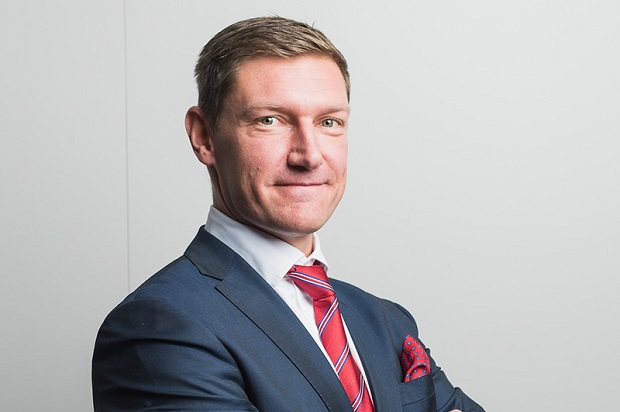 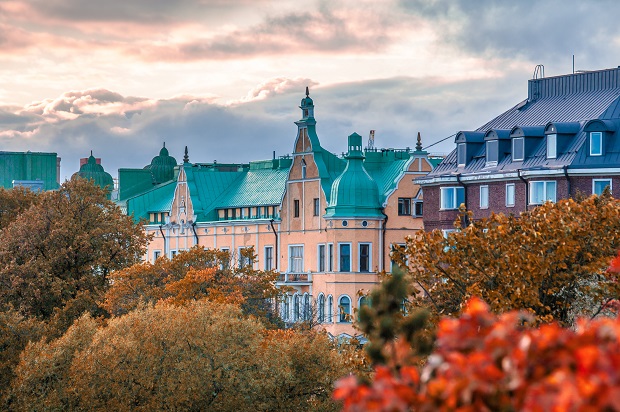