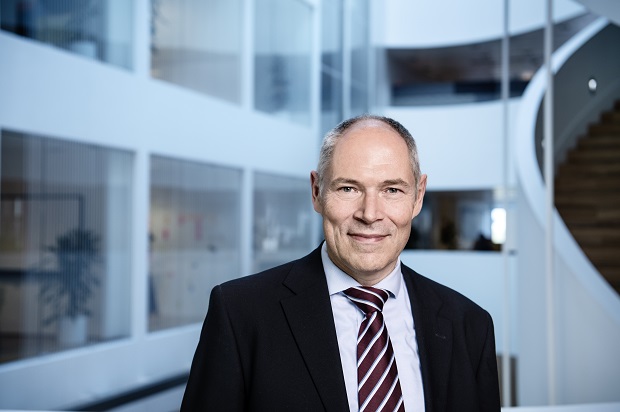 New approaches to forestry at Sampension

Henrik Olejasz Larsen, Sampension's chief investment officer, believes previous disappointment from investing in forestry has more to do with investment structures than the asset class itself.

Over the past year, Sampension has been adding to its forestry exposure, which currently makes up about 2 per cent of its assets. Having previously gone down the route of more traditional fund investments, the Danish pension company has more recently been exploring new ways to invest in the asset class. Like many of its Danish peers, Sampension has invested in forestry for some time. However, the experiences of the asset class among Danish pension funds have been described by many as disappointing. Sampension has not had a particularly sunny ride either but this has not deterred the pension company from investing further. As it happens, its chief investment officer Henrik Olejasz Larsen puts the blame on the investment structures traditionally used by investors rather than forestry as an asset class.

"The disappointing returns have primarily been a result of how we've been investing in the asset class and because we made some errors as investors," says Henrik Olejasz Larsen. "I actually think there's confusion between forestry as an asset class and how we've been investing in it. There were two major problems. The first problem is that the structures that we set up were private equity-like structures, so we paid fairly high fees and there was an incentive building that the underlying assets should be realised at some point. I think that was wrong in itself. Transaction costs are fairly high compared to the low yields that you get from the assets, so a lot of the total returns are taken away if you have to trade the assets every seven or 10 years. That was made even worse by us buying the assets at a fairly high price."

He notes that a lot of institutional money went into forestry in the years leading up to the global financial crisis, which subsequently resulted in high prices. Then, as the global financial crisis hit, a slump in building activity led to a prolonged period of very low returns in forestry. "We saw that in many asset classes but one thing we had thought about forestry is that it would be quite a flexible investment," he continues. "If prices in wood and pulp fell, you would not be forced to sell trees at low prices. You could just keep the trees growing a little bit longer and they would increase in value. That was true but since everybody did that, it prolonged the crisis in forestry so we had many years of disappointing returns." He adds that it is only recently that forestry has begun recovering from the financial crisis.

What made matters worse were the problematic incentive structures at many funds. "As prices fell, many managers of forestry funds became disinterested in developing the assets. They actually held on to the assets even though they should have sold. They had given up on the success fees but just maintained minimum capacity to live off the admin fees. That was very painful. It meant that many funds went to the largest extent of their legal investment period. In some cases, we were stuck with assets that probably weren’t managed well. So there are good reasons not to repeat the same kinds of structures," he says.

Henrik Olejasz Larsen observes that this has not just been an issue with forestry – Sampension has had similar problems with some of its real estate funds. "I think that's especially a risk where we have assets that are fairly easy to maintain and where we pay a fee for that. So in those assets, we should have more direct governance. And we’re now very conscious about that when we make fund investments – also in real estate," he says.

At the same time, he emphasises that forestry is still an interesting asset class. "It has good diversification properties and it's a good asset class for pension funds, because it's very long-term in nature and can be difficult for other investors to go into, unless they have this long-term perspective," he says.

As a way of mitigating the issues from the past and making sure the same mistakes are not repeated, Sampension has taken matters in its own hands. For its more recent investments in the US, the pension company has set up what Henrik Olejasz Larsen calls a "fund of one" – but could be seen as a segregated mandate or a type of direct investment. The new fund started out with an investment in Oregon about a year ago, which has since been supplemented with two smaller investments. The aim is for more assets to be added when good investment opportunities come along.

"It's a fund where we help set up the management company and we're the sole investor, so we have determined what the terms should be," he explains. "We wanted to set up a structure that could give some incentives but we were hesitant in giving traditional private equity fund-type of incentives. We wanted to have incentives where you're not forced to exit these assets. In principal, we could keep them indefinitely. With this fund, it's easier to be sure that you’re not creating a structure where you trade too much in the assets or create an inefficient management by perhaps giving an incentive to harvest too late or too early. When you set the terms for a fund, it's difficult to design them in a perfect way and seven years down the road, you might realise it should have been done differently. Then, it's much easier if you’re in full control yourself."

Despite the critical views, Sampension has not given up on the more traditional forestry funds completely. "We will continue to have selected fund investments with good managers, especially if we can negotiate good terms," he adds.

Identifying problems with a certain investment structure is one thing but it is another thing to find a good alternative and to be able to implement something that is aligned with how an investor would like to invest. While acknowledging that this is probably easier to do as a larger investor, Henrik Olejasz Larsen says that it is not just in forestry that Sampension has been able to set up structures with more direct control. "We've done that in credit as well where we have set up our own structures and our real estate structures in the US are set up as funds of one. It's, of course, extremely time-consuming but it can be done. Where we've been totally unsuccessful in influencing structures and to a large extent also terms has been in private equity. There are still so much money pouring into that sector, so it's difficult for us to change the terms. If we push for too much, we won’t be allowed to invest in the most popular funds," he says.

Read a longer interview with Henrik Olejasz Larsen in the next issue of Nordic Fund Selection Journal. 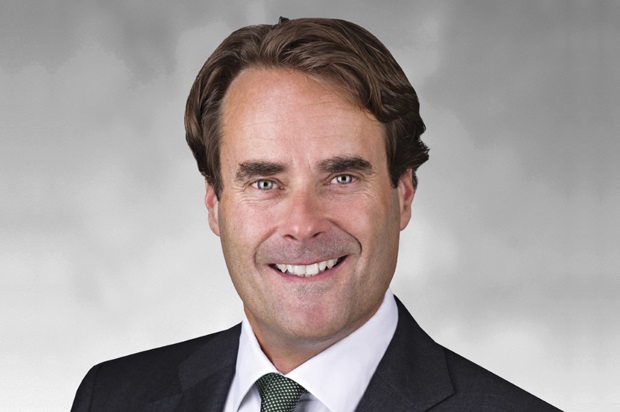 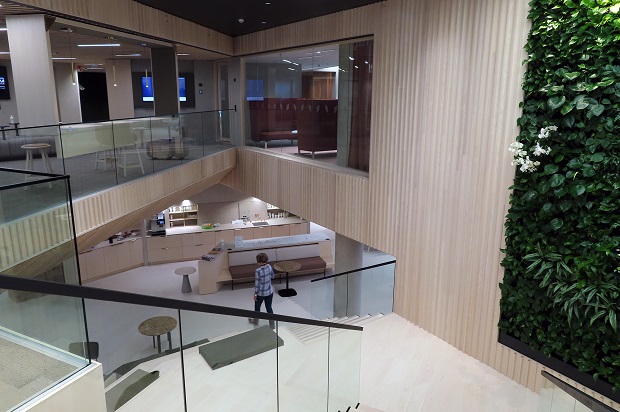 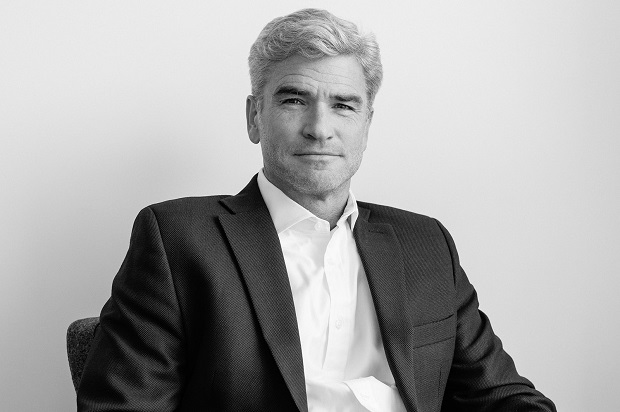