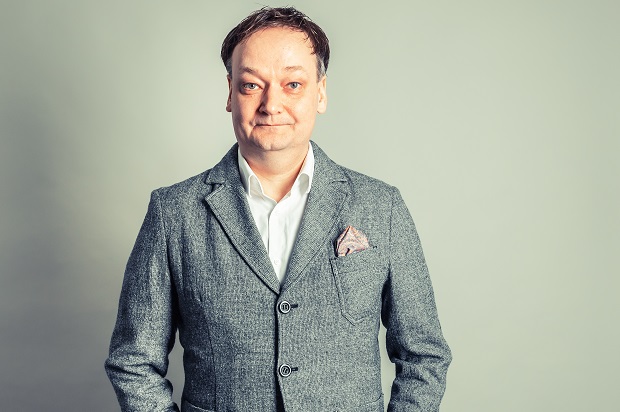 With science revolutionising food production from soil to shelf, a Finnish quartet has launched a new Nordic FoodTech venture capital fund with the mission to tap into opportunities presented by the rapidly changing landscape of food production and sale.

“Food is going through the biggest revolution since the discovery of fire,” says Mika Kukkurainen, CEO of the Nordic FoodTech VC. He further explains that the need to develop new solutions to guarantee reliable food production while protecting the environment and biodiversity is growing in importance.

Mika Kukkurainen is one of the four founders of the venture capital fund that has so far raised EUR 24.6 million to help fund early stage food tech companies with the help of some familiar names from the Nordic institutional investment front. Finland’s third largest pension player Elo, as well as the pension funds Valion Eläkekassa and Maatalousyritttäjien Eläkelaitos, have all provided a portion of the seed capital raised by the fund so far. Other investors, such as Business Finland Venture Capital that joined the first funding round with EUR 12 million investment, are also part of the investor group backing the new launch.

“There are many very interesting investment opportunities within Nordic technology and nutrition expertise. This area also has a very strong global reputation with Nordic universities producing top innovation and research on the field. The UN has estimated that the demand for food could increase by half in the next 30 years. On the other hand, climate change is rendering some of the more traditional production methods useless, so we have this urgent need to come up with new ways for producing significantly larger quantities of food in the very near future,” Mika Kukkurainen explains. He adds: “Small and agile companies that apply top expertise and new technologies can build a radically better future for food. But in addition to funding, they need support, expertise and networks in the sector. That’s why this fund is so important right now."

However, this investment area has only recently started resonating with investors. “Food has not traditionally been a very interesting investment case. But with increased knowledge and understanding of the changing factors in the entire food value chain from soil to shelf and where we need to be in the future to be able to produce enough to meet the demand, the urgency has become more evident and caught investors’ eye as well,” Mika Kukkurainen says.

He says the idea for the fund was first conceived in a workshop organised by the University of Turku that he and one of the other founders of the fund, Pekka Siivonen-Uotila, both took part in. "The magnitude of the revolution currently taking place within the food industry became evident in those interdisciplinary workshops and really resonated with the the founding team's idea of setting up a framework in which we could offer funding and know-how to the early stage ventures within food tech,” he says.

Along with the funding, Mika Kukkurainen says the team behind the fund possesses know-how from different segments of both the financial and food industry that he believes will help start-ups and research teams to build and grow their products and ideas into successful businesses. For instance, Lauri Reuter, who holds a PhD in biotechnology, has worked as a senior specialist of disruptive technologies at VTT Technical Research Centre of Finland, while another founder, Jari Tuovinen, is one of the founding members of the food tech company Solar Foods, which has developed a carbon free method of protein production.

With the aim of raising EUR 50 million, Mika Kukkurainen says the fund will be making its first investments in the coming weeks. “With only four to five other FoodTech specific investment funds in all of Europe, the universe is still pretty much untapped and there are many good ideas and early stage ventures out there. Over the course of setting up the fund and doing our first close, we’ve had conversations with over 150 teams around the Nordics and Baltic countries and I’m certain that in the future we will be spoiled for choice,” he comments. 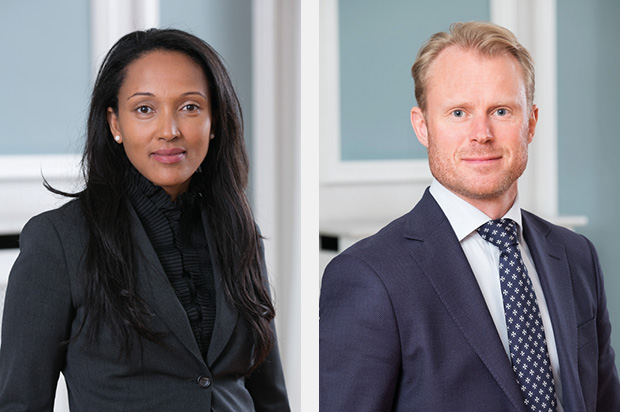 Senait Asgede and Henrik Jonsson, both based in Schroders’ Stockholm office, talk about the future of the sales role, ... 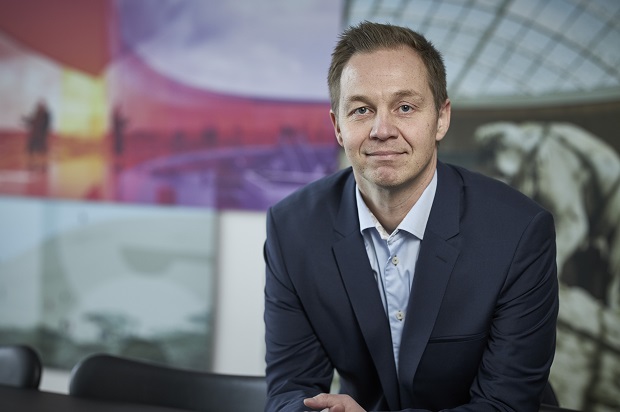 Realdania moves ahead with impact allocation 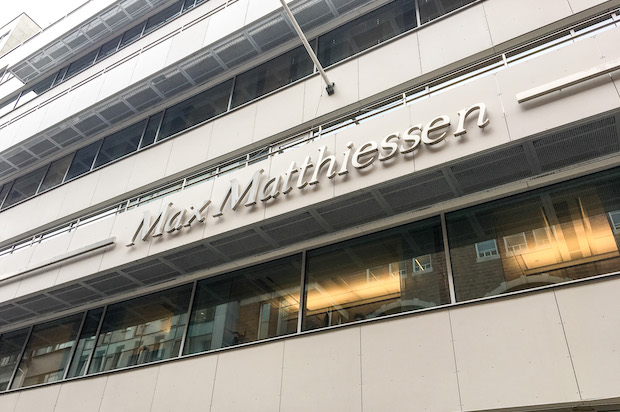 Nordic Capital to acquire one of Sweden’s advisory old-timers

The deal, which was announced today, is the latest in the consolidation of the Nordic advisory market.