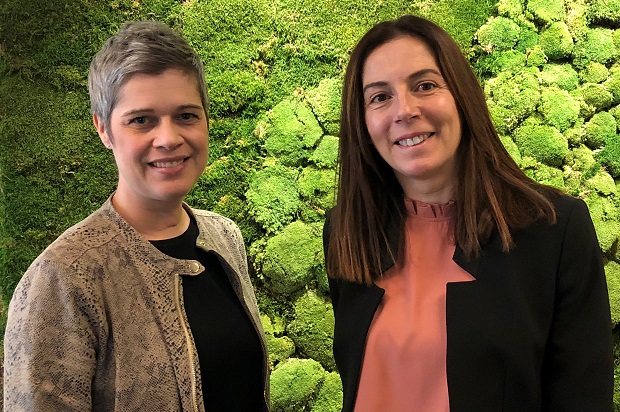 With regular meetings on topics ranging from the most recent macro outlook to the challenges women face in their everyday professional lives, Kvinnokapital, an independent non-profit organisation in Sweden, is bringing together women working in the financial industry. Claudia Stanghellini, head of external management at AP3, and Karolina Qvarnström, head of manager selection at Länsförsäkringar Fondförvaltning, say being part of the some 110 strong women’s group has given them confidence and empowered them in their jobs.

Claudia Stanghellini notes that women working in the finance sector are still a minority. “The whole industry is very male dominated. It’s really important to me to get to know other women working in the industry and share experiences with them. It has helped me a lot as well to know there’s this network of women I can reach out to,” says Claudia Stanghellini, who has been part of the organisation for the past five years and is part of the core group of members dealing with the organisation of events and general logistics.

Karolina Qvarnström, another pillar member of the organisation, agrees. “It can feel lonely to walk into a room that is full of men, with the exception of few women. Kvinnokapital introduces women working in our field to each other so now when I walk into a room, I usually know those few women. It doesn’t feel so lonely anymore,” she says.

The organisation was founded in 2013 by Julia Axelsson, who at the time worked as head of manager selection at Ålandsbanken, as a forum for women working in the financial industry. It has since grown from a Linkedin-based group to an organisation with some 110 members that meet regularly. Claudia Stanghellini also notes that the organisation launched its website last summer through which potential members can submit applications. The website also lists current openings on the job market for women in the industry.

She describes the organisation as “a group effort of very driven women” to organise events that interest them and to share experiences. “It’s really important for us that everybody gets involved. We encourage our members to send ideas for seminars and for speakers they want to hear from,” Claudia Stanghellini says. She adds: “It takes a lot of time and passion to run this so we want the group to serve all our members the best it can.”

The events vary from networking drinks to brainstorming sessions. “The lunch meetings are the most popular,” says Karolina Qvarnström. “Everybody needs to eat and we can all usually have that break to come and meet up over lunch.” Recently, Kvinnokapital had a guest from Japan, the first female portfolio manager in the country who shared her experiences about working in a very male-dominated environment where women are still generally expected to stay at home, or at least not to be the main breadwinners of the family.

Claudia Stanghellini has also shared her experience about running the Tusk Half-Marathon in the Lewa Wildlife Conservancy in Kenya to raise funds to, among others, Kvinnokapital. “We want to keep the conversations and presentations real so we ask our speakers to be personal and open up a bit,” says Karolina Qvarnström.

And talking about challenges, for women there are plenty. Although considered as some of the most progressive countries in the world when it comes to equality and women’s rights, the glass ceiling is still very much a reality for women working in the Nordic financial industry.

“It’s very subtle but the glass ceiling definitely exists,” says Karolina Qvarnström. “You can come up to a certain level as a woman but things can get a lot harder after that [than for a male colleague]. I’ve heard some horrible stories about women not getting hired because they are pregnant.”

There is, however, the question whether gender-exclusive clubs are helpful in promoting equality or even could be counterproductive in segmenting differences between women and men. “We recently discussed this matter in the organisation committee,” says Claudia Stanghellini. “Kvinnokapital was born as a networking group for women as we felt that men within the finance community had strong connections among themselves, offering a lot of support to each other. That was not the case for women. Being so few women working in finance, women often found themselves alone and isolated. So we wanted to build bridges between women working in different organisations with the simple aim of getting to know each other and offer friendship and support to each other.”

She emphasises that Kvinnokapital does not want to be perceived as an exclusively ‘closed-gender club’. “That’s really not our mission or intention,” she says. “We don’t accept women because they are women but because they seek our support and we believe that they are able and willing to help others. If a man needs help networking with women in this area and offers to help, why shouldn't we welcome him? Our criteria for membership are not determined by gender but by the function each member has in strengthening the network: by bringing opportunities to the other members that are generally not as easily accessible for women as for men in asset management. As it happens, at a couple of events that we’ve organised in the past, we’ve actually had a man attending and participating, which has been interesting and rewarding. When a man has asked to attend, we’ve accepted the person.”

Claudia Stanghellini adds that the organisation recently discussed extending its membership to men, especially men working in the field of diversity and integration. “We haven’t yet reached any conclusion and are still discussing but we’re positive about the idea and we actually see that the network could benefit from it,” she comments.

While both Claudia Stanghellini and Karolina Qvarnström say that they are lucky to work in supportive environments, they note that this is unfortunately not the case for all women. “We have it quite well here in Sweden compared to, for instance, the UK and Southern Europe,” says Claudia Stanghellini, who grew up in Italy and moved to Sweden 18 years ago after studying and working in the UK and the US for several years. Karolina Qvarnström agrees but adds that in Sweden, some of the banks still have quite a harsh corporate culture.

In the future, the duo hopes to expand the women’s network and hopefully be able to inspire younger women to work in the financial industry, despite the sometimes limited appeal of the sector among students. “Currently, there are only a few of us but just knowing each other makes us stronger,” Claudia Stanghellini says. 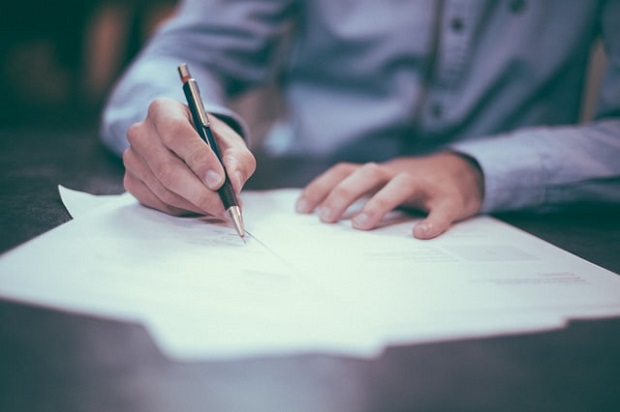 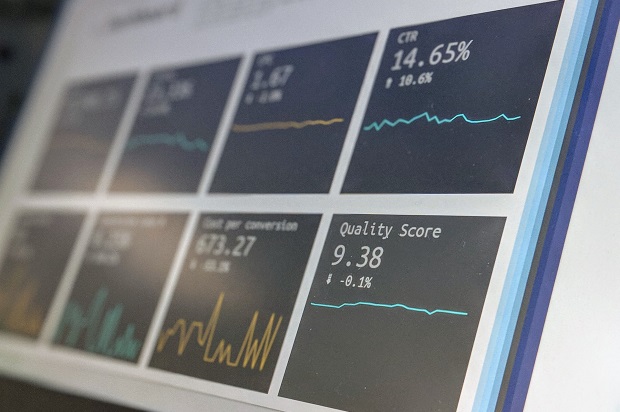 The framework is pioneered by a consortium of some 70 global investors including several Nordic players. 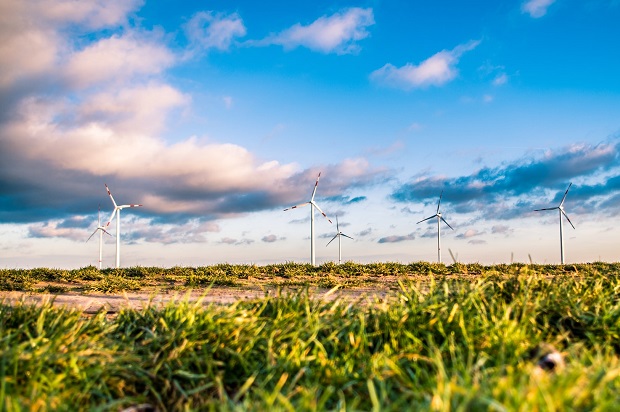 The Danish pension player’s active approach has already seen its green investments almost double over the first half of ...